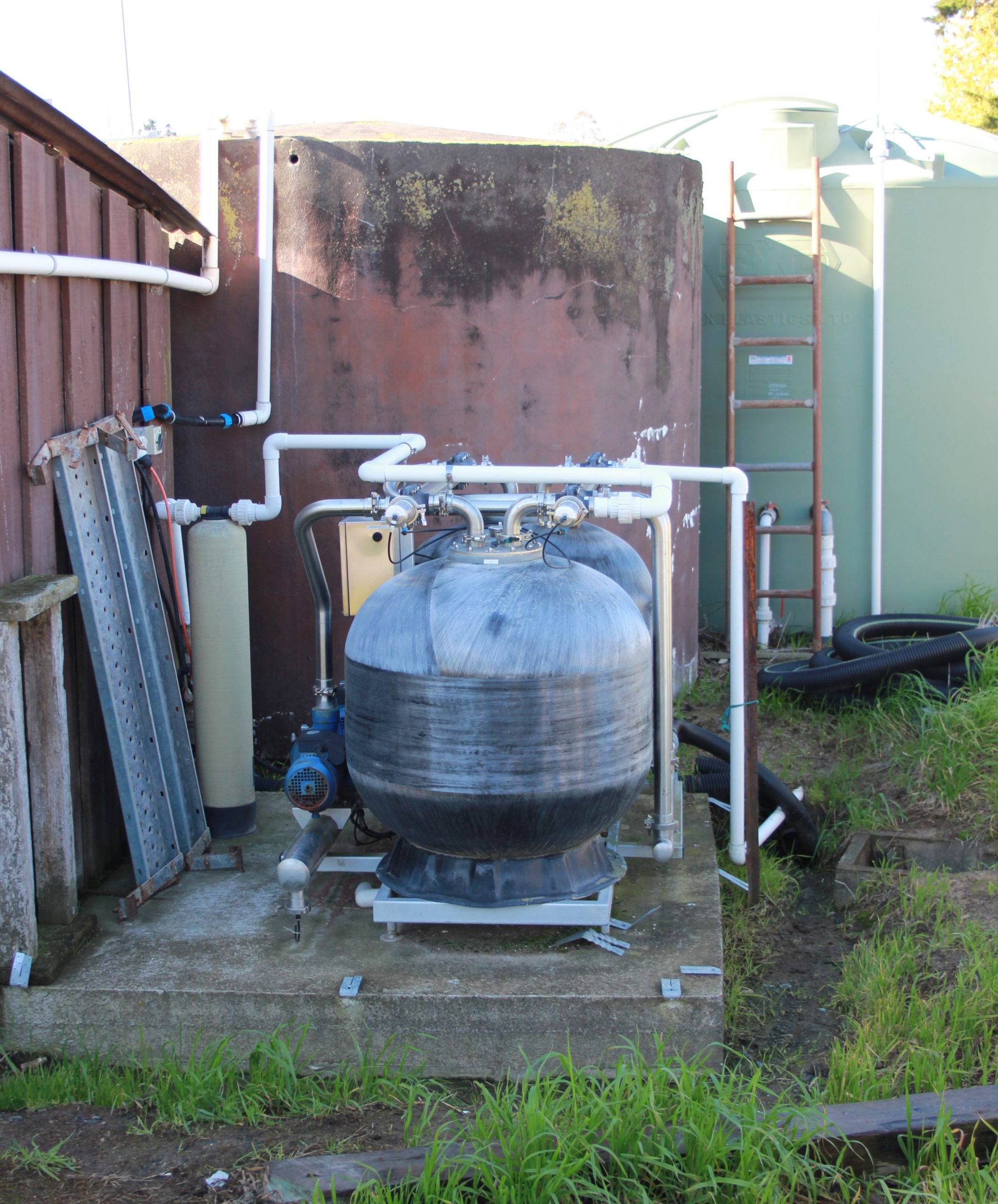 It’s time once again to sit down and think about what’s happened since the last blog (a bit hard for us older people). So what has happened?

Well first off the weather gods were in a good mood and the rain came at the right time so we could milk on into May. This seemed to throw a spanner in the works a bit as the time left to do other things was a bit limited. This meant that all those good intentions seemed to go down the gurgler. The jobs that I thought I would have plenty of time to do haven’t been done and a whole new set have cropped up.

Firstly, our farm decided to turn purple this summer with pennyroyal flowers. With the payout down, and the need to look at feed costs and the amount we bring in, we decided that it would be prudent to get rid of the pennyroyal and hopefully grow more grass. I thought that’s easy, just get the helicopter in and spray the whole place. Not that easy. With a bit of research I found out that to kill pennyroyal you need to spray soon after grazing. So that meant I had to do it. I also found some people said to spray in autumn while others said late spring. They also advised using a chemical that would really knock all the clover around. Having spent the last seven years getting it to grow I wasn’t that keen. Talking to another supplier they said I could spray in the autumn with a clover friendly spray as long as the soil temperature stayed warm enough. So quite a few hours have been spent spraying.

The other major spanner in the works has been that our water from the bore has somehow changed, and the fancy (expensive) filter system is not doing the job any more. The chlorine that was supposed to oxidise the minerals in the water was not being filtered out, so the water tasted awful, smelt awful, and went a milky colour when boiled, so looked awful. Talking to the filter supplier they said a new type of filter was needed and more infrastructure. We decided that maybe a new bore would be the answer, as we hopefully we will get good water that is clear and maybe even cooler than the water from our current bore. Watch this space, drilling starts next Monday.

With all this going on, and the forecast payout not looking that flash, we decided to put a hold on purchasing trees and have cut poplar poles to plant instead. This too has happened a lot later than planned (I have just started planting) – better late than never. I have also had the offer of some other trees that are self-sown and will try to plant some of them as well. 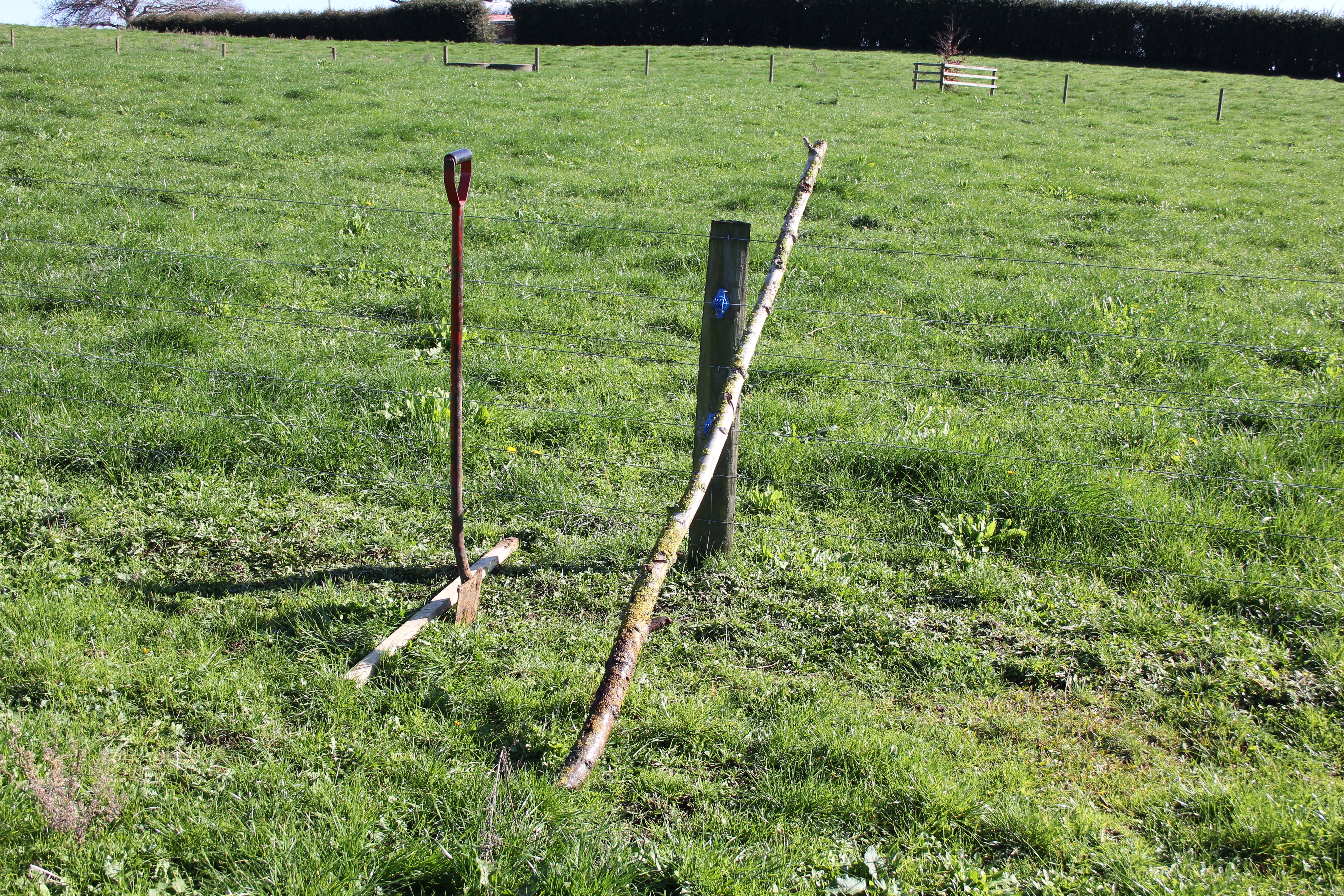 With  all this going on I have still taken the time to do the important things, like going fishing and getting a few bike rides in. Have had a few trips to Papamoa to fish using soft baits but must be holding my tongue wrong because the trips were not very productive.